Rescue of the week – Sooty – outside at last 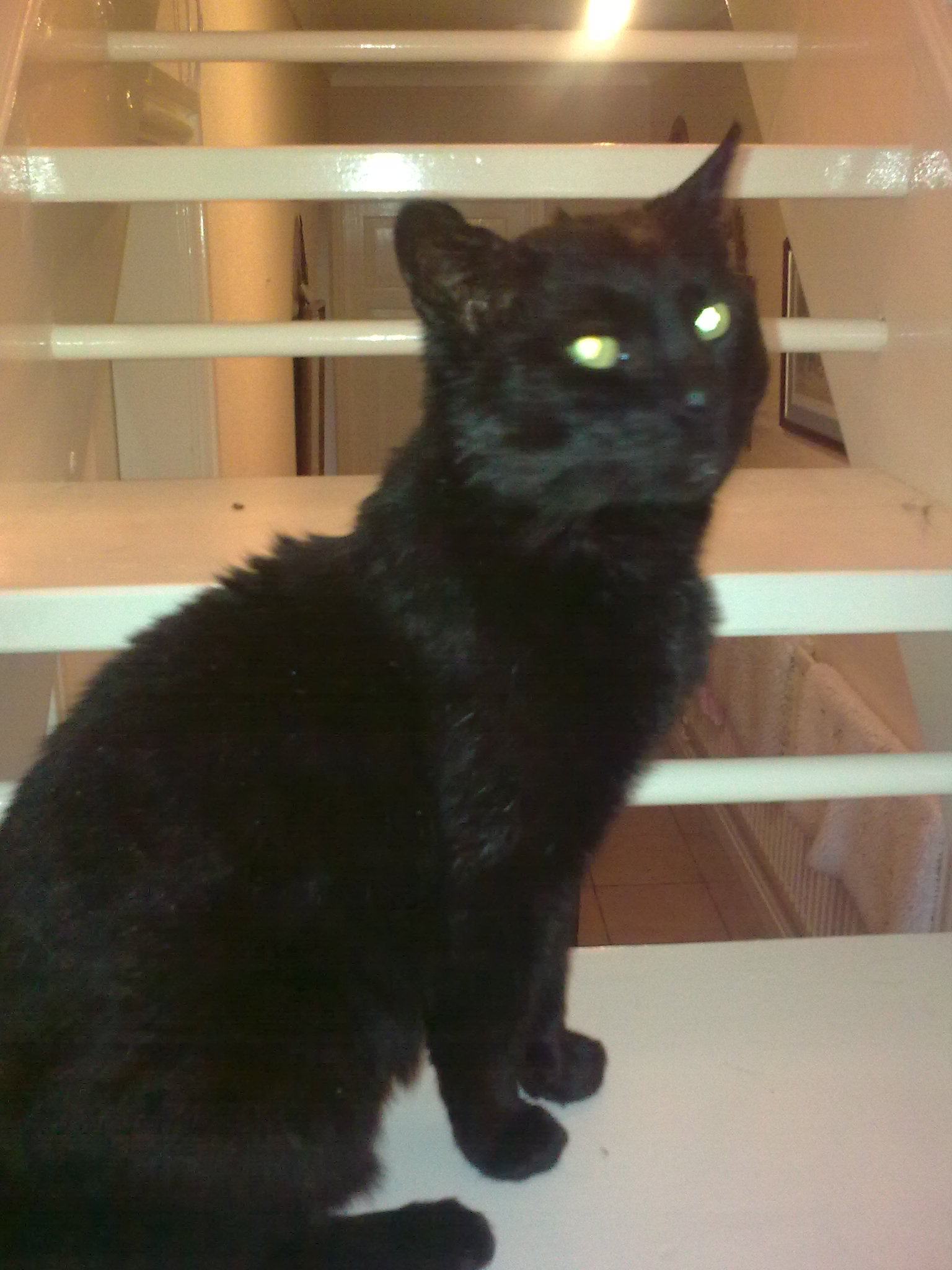 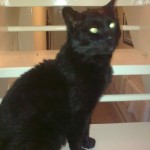 Sooty – rescued in December 2010 and returned through no fault of his own in early April, has started to integrate with my cats.

Sooty has been in his outside pen for just over a week, watching the comings and goings of my three cats, Biscuit, Cookie and Felix, and getting used to their feeding times.

Today, for the first time the outer door to his pen was opened and he was allowed to roam free in the garden and surrounding area.

Would he make a dash for freedom, never to return?

No, he climbed up onto the roof of my neighbour’s shed and chilled out under the shade of the tree.

Biscuit and cookie came over the top of their pen to check him out, and there was no aggression whatsoever.

Would he return at food-time?  Yes, as my 3 cats went to their pen to be fed, he came over the top of his pen for his food.  He is settled down in his bed for the evening, ready for whatever adventures tomorrow brings.