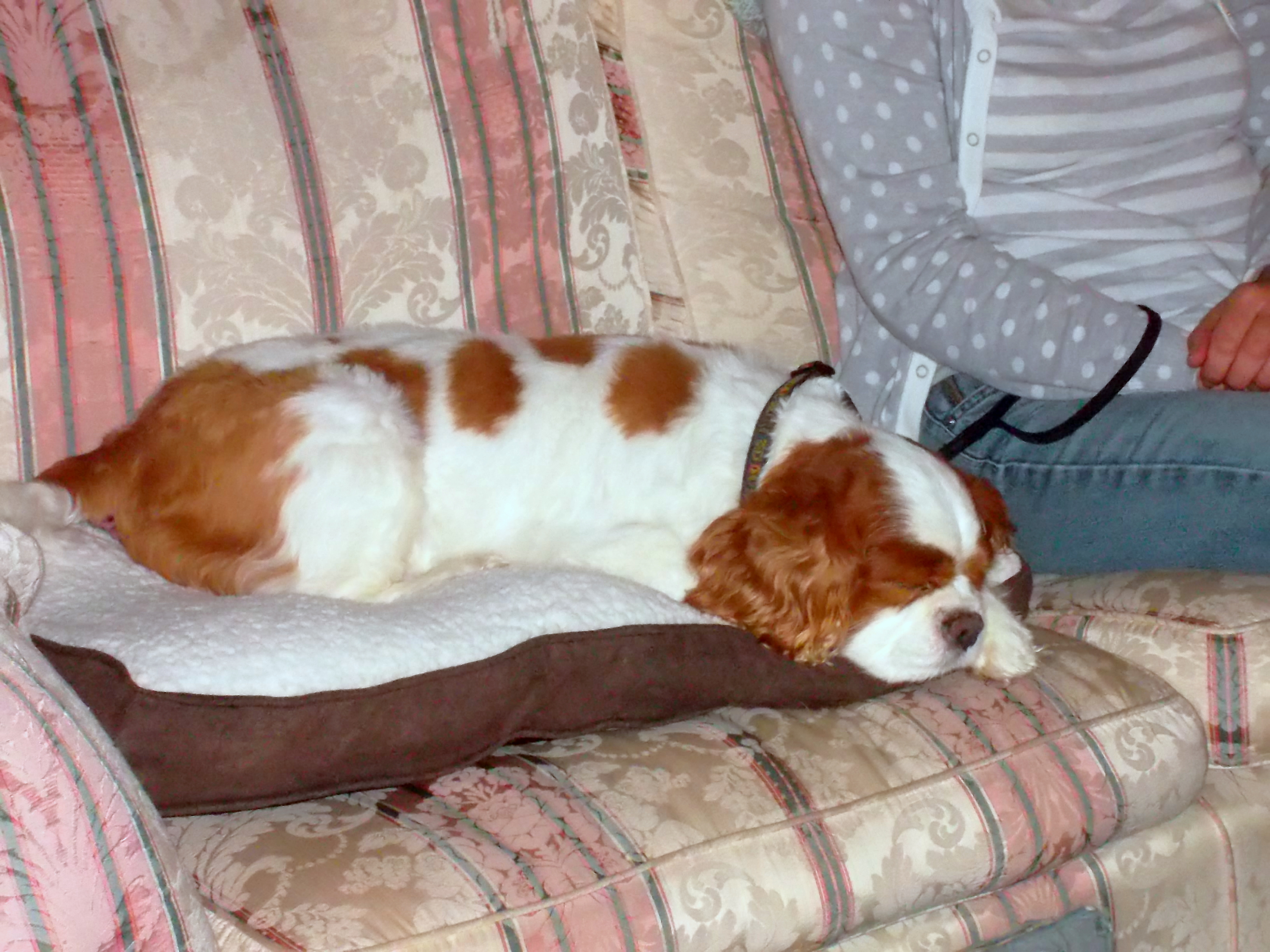 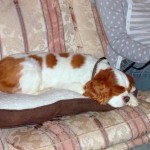 Scamp has been really good in his new home – ignoring the cats, having a good night-time routine, is eating well, enjoying his walks and settling in well at his owner’s shop.  Now, it seems, he is taking the decision as to where he wants to curl up for the evening, and he has chosen his mistress’ seat … and he doesn’t want to give it back, to the point of showing his teeth and snapping (not that I think that he has a serious bite in him, after all he’s a 12 year old spaniel).  Understandably his owners want to nip this in the bud.  Shouting at him doesn’t help and only makes him more protective.  I have suggested creating a distraction eg rolling a ball for him, getting him a treat (not as a reward but as a distraction) or fetching his lead to calmly remove him, and I have also suggested following my advice on a recent posting about pack leadership.

Please keep me updated as to Scamp’s progress.