Fin – infection has broken out again! 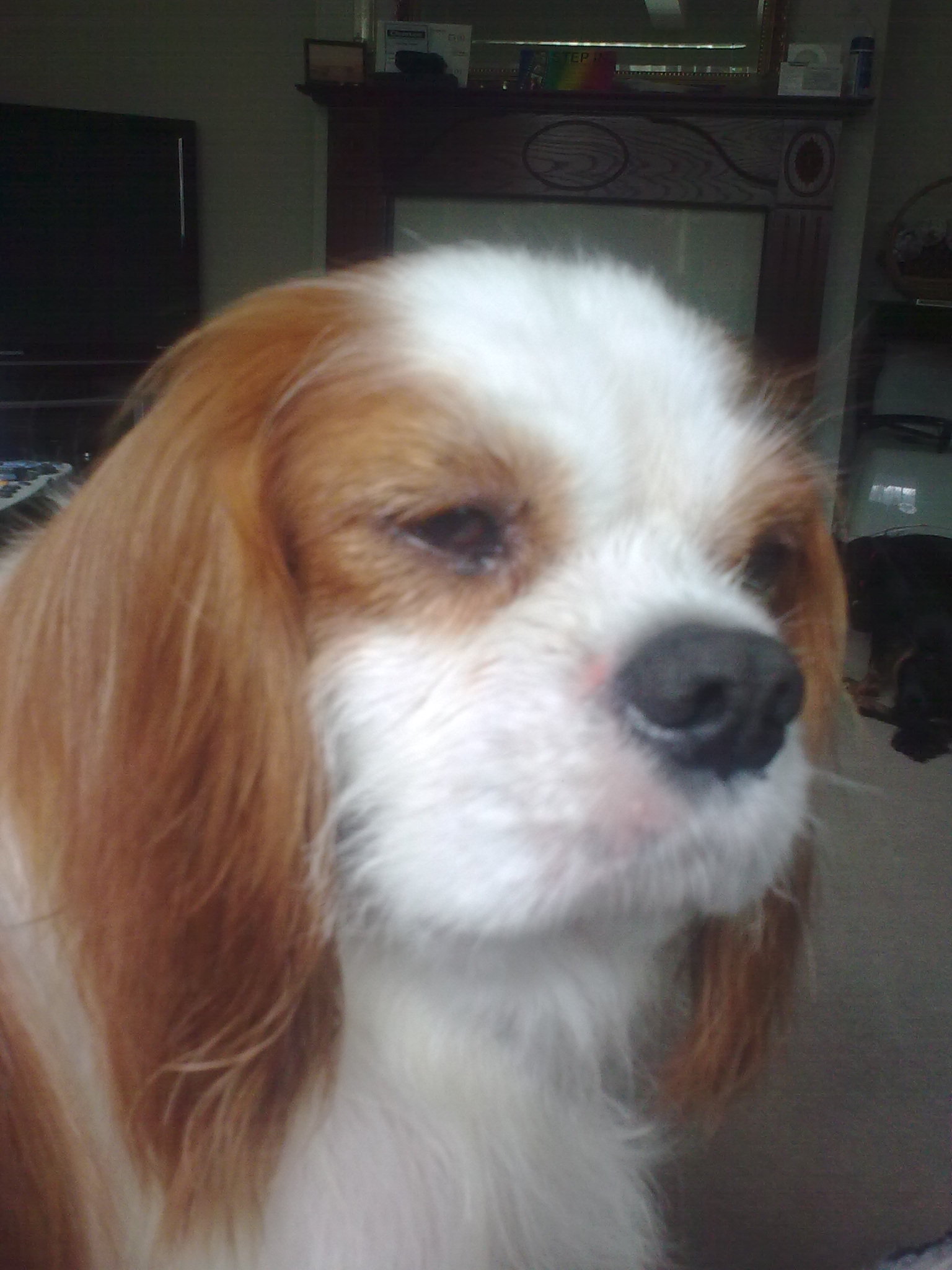 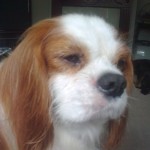 Well, I thought it was going well with our rescue dog, Fin, he has not had an infection for ages, but just over the Easter weekend the middle of his back broke out again.  He became lethargic and was sleeping even more than normal.  I always keep a week’s supply of antibiotics for him, just in case – and as it happened this time, the vets were closed for Easter.  Two baths and a course of antibiotics later, he is looking much better, although he has lost a patch of fur on his back again.  We have another supply of antibiotics when this course is finished, for when it happens again, but if we catch it early enough, it is not difficult to treat.