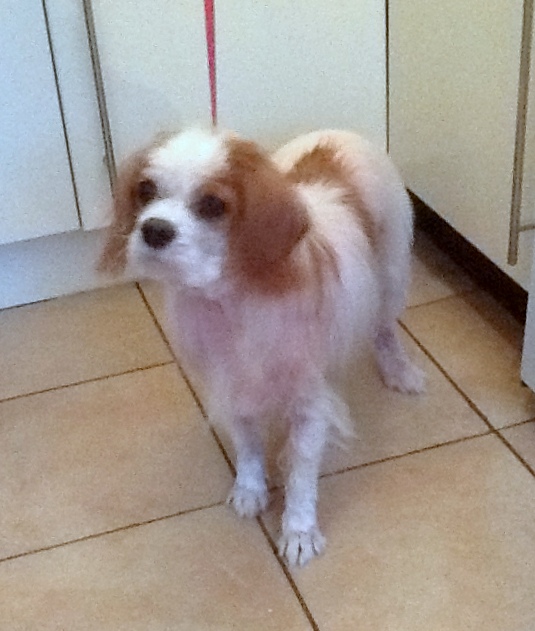 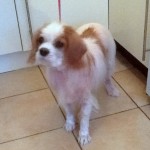 Yesterday morning I was oblivious to where Fin was and what he was doing.  I had opened the conservatory door as it was a sunny morning but as I came back inside, the inner door mustn’t have closed properly. استراتيجية رمي الكرة  I went into the kitchen to prepare for the day, and returned to find Fin, in the lounge (he must have pushed through without me realising) with a dead blackbird in his mouth – again!  He had obviously found one that the cats had killed.  Fin has the jaw grip of a much larger dog when he is determined to keep his prize, so after the game of tug of war and the vet trip we had last time, I decided to employ the “Look what I’ve got” trick and swap it for a biscuit!  It worked!

I couldn’t remember whether he was allergic to blackbirds – he is allergic to so many other things, so gave him an extra quarter tablet of steroid just to be on the safe side.  He is on the minimum dose that works for him, so the extra quarter wouldn’t do any real harm. ملاعب اليورو 2024  Just for the record he did react to the blackbird but it was under control. سباق الخيل مباشر