Drummer has moved in with Uncle Nick 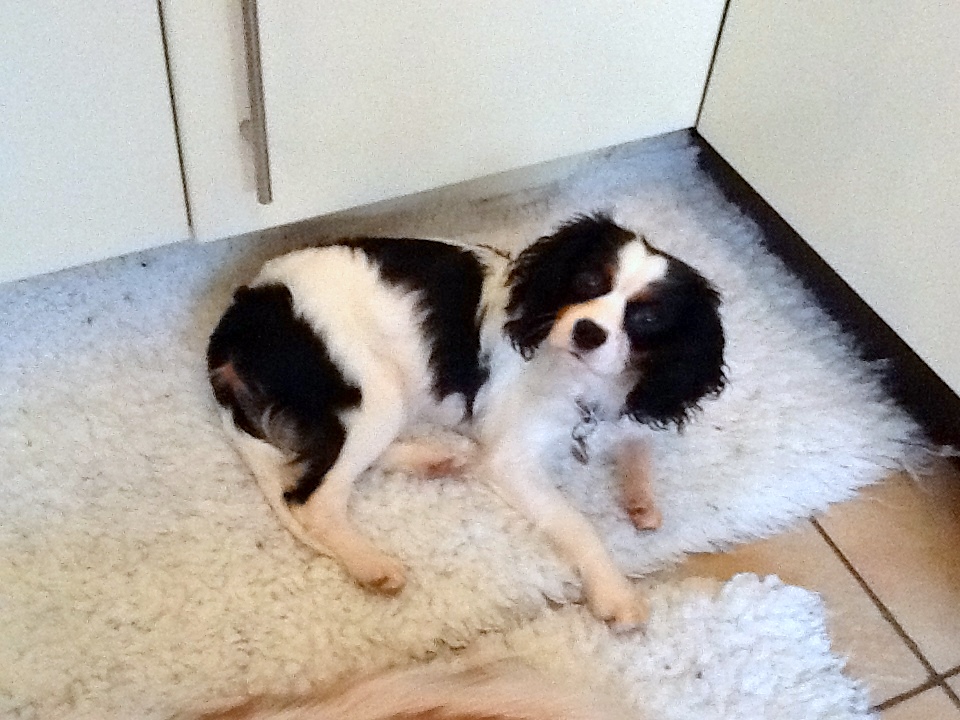 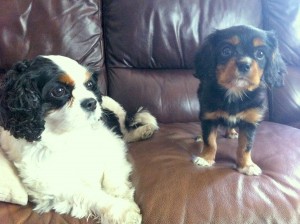 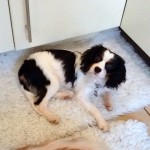 Drummer is an extremely keen little stud dog who is very aware when a bitch is in season, and is more than willing to do his stuff. With three bitches in the house, we decided that Drummer should go to Nick from Urbanhaze on a trial basis initially, which if it works out, will hopefully become permanent.

He will be living with Rufus and Sox, who also came from Heronbank.  Initially, signs are good and he seems to be enjoying his walks by the canal and has settled well with the others at night.

We shall still retain ownership of Drummer and he will still be available for stud.  Enquiries to Heronbank.