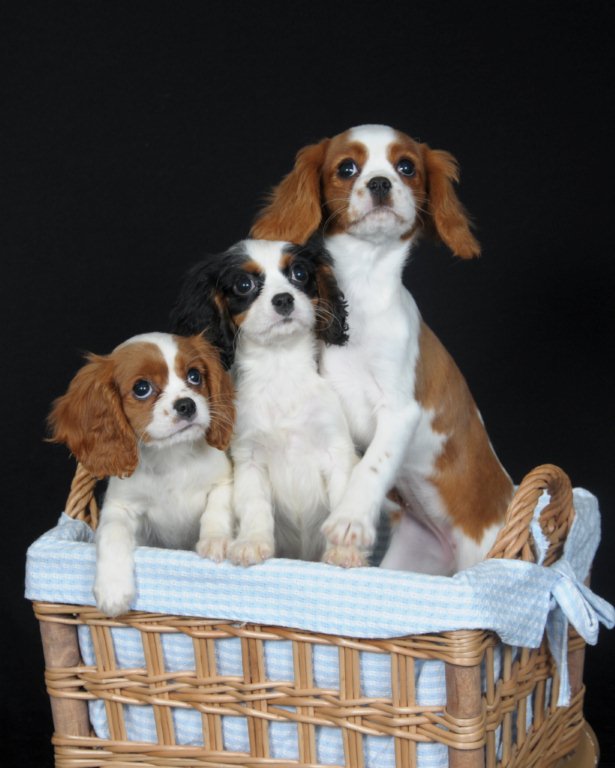 Following my recent article on Congestive Heart Failure in Dogs, I asked Charles Barrett, Soc. Hom. B.H.M.A. Soc. Homotoxicol. UK to give a homoeopathic perspective.  I have known and highly respected Charles for a good few years now and he has treated both ourselves and our animals. Here’s what he has to say:

“Congestive heart:- This is, or could be a big problem for some breeds of Canines.  Causes could be one of several below: 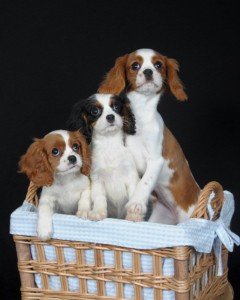 Failure in Circulation, Inflammation, Pneumonia, or Bad Breeding – DNA / RNA.  Quite often this is caused by breeding to or with dogs who may already have this in their breeding line and so will be passed on in the pups.  You can often find some breeders will go to well-used Champions who may have or carry this disorder but who are not suffering too badly or if young, early signs may not be observed. Because it is a Champion, owners of a nice bitch may think “if my female is mated with him, I’ll probably breed top class pups” WRONG!  This is what a lot of Newcomers showing their male and female dogs and wanting to breed and earn good money selling their pups think.

To me and my wife, who went into the Dog World some 37 years ago, and bought a Pedigree dog from the RNA just for a pet, but then we thought it would be nice if she had pups and we could hope to show them.  So first, my wife said “I wonder what her Pedigree is like?” We found that she was bred by the man who brought in the first Wire Haired Dachsund and when he saw our dog he said  “Yes, I bred her“ and he told us who to mate her with. So we ended up breeding top class pups.  Often, there would be one pup who grew up good enough to show and do well.

Congestive Heart Failure can also be caused by the first vaccination, but the main reasons for the condition are:-

Failure in Circulation – found in veins, lungs and chest.

Having many doses of Vet Medication for a small problem

In my opinion, Homoeopathy and Homotoxicology are the best ways to treat all types of health and injury problems.  These are NOT drugs, but are much more effective when used.  I have treated humans, birds, reptiles, cattle, horses and a variety of domestic pets.  All have been cured or at least been given a better life.
I do remember some years ago, a man went to a breeder of pedigree dogs – can’t remember the breed – but he bought the worst looking pup in the litter. The owners said because he was such a bad example of the breed, he could have him for just a few pounds.  Well, a year or two later, he was out walking his dog in the park when by chance the top judge of that breed came up to him.  She asked him if he showed this dog.  “No“, he replied, “I got him cheap as a bad type“.  “Well”, she replied, “I am the top judge for this breed and you really must show him”.
He took her advice and went on to become best of breed at Crufts.  He was perfect in all respects.
…  Anne
Logging In...