All you wanted to Know about Dog Castration … 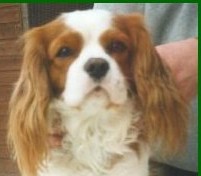 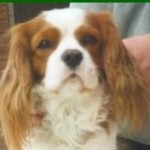 Male dog neutering, known as castration, is the surgical removal of a male dog’s testicles for the purposes of canine population control, medical health benefit, genetic-disease control and behavioral modification.  Considered to be a basic component of responsible pet ownership, the neutering of male dogs is a common surgical procedure that is performed by most veterinary clinics all over the world.

There are many reasons why veterinarians and pet advocacy groups recommend the neutering of entire male dogs. Many of these reasons are listed below, however the list is by no means exhaustive.

When is it best to neuter a dog. 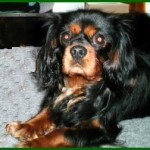 Current recommendations are that male dogs are neutered around 5-7 months of age and older.   At this age the Testes should be fully developed and can be removed in a 15 minute operation.  The dog recover quickly and be up and about again within 24 hours.

Be a responsible dog owner, get your male dogs castrated.